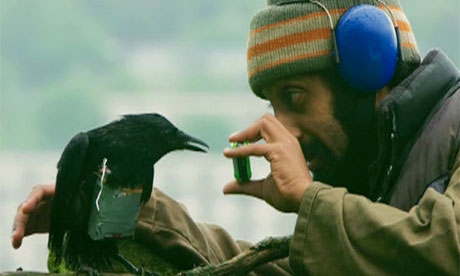 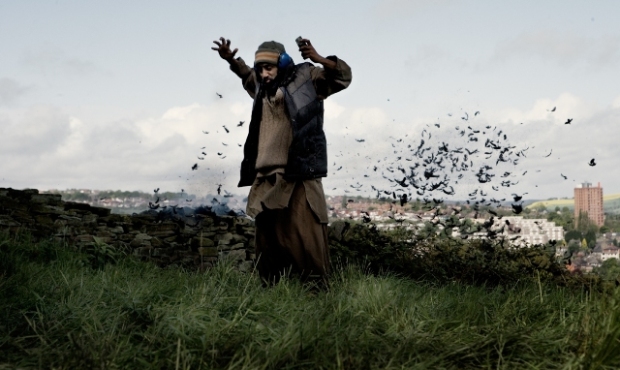 I just watched this hilarious British comedy Four Lions, and it was very, very funny. It just came out on DVD/Blu-ray last week.  I used to watch a bunch of British TV shows from the early-to-mid 2000’s (Spaced, Black Books, Extras, etc) but the whole British humour thing sort of fell out of favour with me (I added the u’s intentionally).  I even tried watching that critically acclaimed In the Loop movie, that got nominated for an Academy Award for its screenplay because it’s supposedly so witty, I could not care any less about that movie after I saw it.  What a mess.  What an unfunny mess.

But Four Lions hits all the correct notes.  I would have almost liked it more if they dragged it out as a short 2 season TV series, because  the characters were great.  I don’t wanna give too much away, because I thought it was pretty good going into it without knowing anything about it (besides its premise and word of mouth, I hadn’t even seen the trailer), so I would strongly recommend it.  That is, if you want to watch a comedy about jihadists.  There’s just something wonderful about watching a terrorist run around in a Ninja Turtles costume. 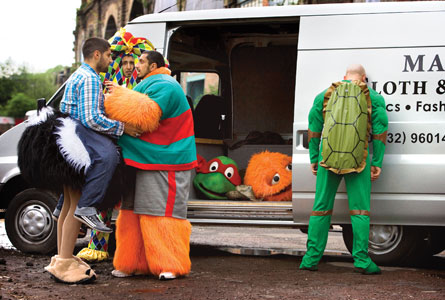 Here’s the trailer if you wanna look at it.  Now that I’ve watched it after seeing the movie, I think it gives a few funny surprises away.  I’d recommend not watching it if you seriously plan on viewing the full movie some day.  But do what you want, I’ll put it here for your convenience!