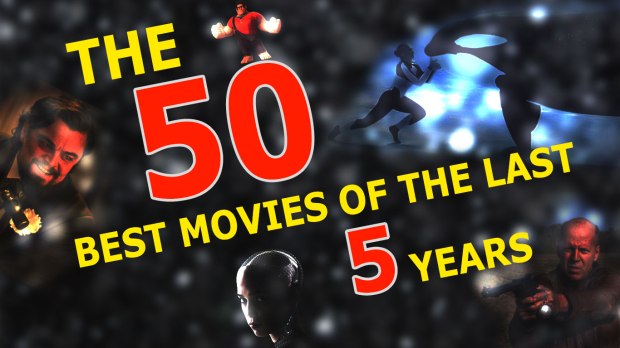 It has been five years since we started this mostly stupid, sometimes interesting blog.  Wow.  Five years is a lot of time…  In those five years I’ve met, dated, and married the love of my life.  I’ve pivoted in my career.  I’ve eaten a lot of pizza.  Like, damn.  Tons of pizza.  Mostly pepperoni.

What began as a collaboration of me and my friends primarily posting angry rants and life experiences mixed with video game and movie reviews, Dino Bone has now sort of just become a weekly (or bi-monthly) movie review site.  Hey, I’m kind of a busy person!  The non-paying movie review blog game can sometimes take second fiddle to real grown up things I have to do.  Also, some nights I just lay in bed and say “NAH, NOT GONNA WRITE TONIGHT.”  That’s a lot of nights.  You’d understand too if you contributed to something as creatively fulfilling but ultimately meaningless as a WordPress blog.  You develop a lot of nihilistic tendencies while trying to come up with something to say about movies that have absolutely nothing to say.  That’s when the fart jokes come out of the back pocket, or explaining how terrible the bathrooms are at the movie theater…

So, if you were hoping for my riveting reviews of The Jungle Book or Hunstman: Winter’s War (yes, I saw that crap.  Are you surprised?), you’ll have to wait until next week.  Because for the five-year anniversary of Dino Bone, I’m going to do what I always kind of liked best about Dino Bone: exceedingly long lists that barely anyone agrees with.  Enjoy the best movies from April 2011 to April 2016, a time frame so arbitrary in the scheme of things that I’m surprised you haven’t stopped reading already.

END_OF_DOCUMENT_TOKEN_TO_BE_REPLACED 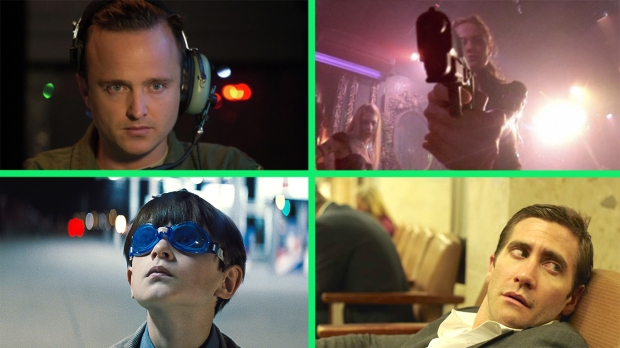 It’s been a couple of weeks since my last review, when I applauded the use of Michael Shannon’s dead body in a $250 million blockbuster.  But I’ve actually seen a handful of movies since then, including one with a moving-around Michael Shannon in an $18 million indie picture!  So here is the best of what the first half of April 2016 had to offer.  Well, what I assume is the best.  I haven’t seen My Big Fat Greek Wedding 2, after all.