I’ve been writing on this blog for six years now, which is a pretty long time to do something that’s both as unimportant as it is rewarding.  If that statement doesn’t make full sense, that’s because I was never really that great of a writer.

But as I attempted to put together a collection of mini reviews for the things that I saw in the last month, and sat here on a relaxing night trying to come up with jokes for two Charlie Hunnam movies; King Arthur: Legend of the Sword (which sounds like a botched foreign translation of a better title), and Lost City of Z , I just went…  “Nahhhh, this might be it.  This might finally be it.”  You don’t have to blame Charlie Hunnam for this happening, but I’m also not telling you not to blame him.

For the last few months, I’ve had the intention to write this post *after* I went through all of 2017, making 2017 the last full year I did all of this.  But I thought, “why bother drudging it out until then?”

I’m also aware that probably no one *needs* this post, and I could have just went away; but after listening to the Missing Richard Simmons podcast, I figure an explanatory goodbye is way less confusing than just dissolving into the darkness.

So, I guess I’ll reflect a little on the past six years of blogging, if you care to read it, which you probably don’t, WHICH WAS PART OF THE PROBLEM.  ¯\_(ツ)_/¯

END_OF_DOCUMENT_TOKEN_TO_BE_REPLACED 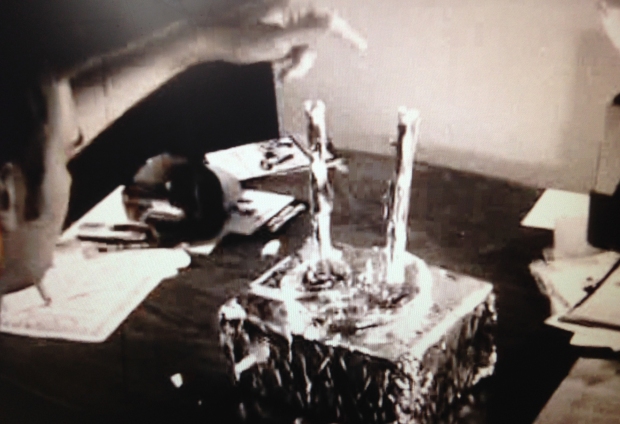 A recent conversation I had got me reflecting on my film school days, a subject I’ve gone back and forth in my head on as to whether it was a stupid degree or a completely enriching experience?  It could possibly be both?  Either way, I thought I’d spill all the memories and wisdom I had on my four-year odyssey as a film student before 10 more years go by and I forget everything.

So who is this post for, really?  I guess it could be for potential future film school students.  Or for former film school students looking for similarities to their experience.  Or for people just interested in learning about a kind of weird college education.  Or if you’re bored.  I don’t know, I ain’t the boss of your time.  We might only have a couple of years left on this planet, you can choose to do what you want with what you’ve got left.

END_OF_DOCUMENT_TOKEN_TO_BE_REPLACED

So I recently became Facebook friends with a guy I didn’t know, but had noticed that he existed because he went to high school with my fiance, so I’d see him on her news feed.  He’s a musician type who is always posting awesome ramblings, and TONS of inspirational quotes from books and dead people in order to show off his deep side.  So, I basically needed a guy like this as a Facebook friend, just so I could get the full experience and comment on his great stuff.  I mean, none of my other friends post things like this during the Grammy Awards:

I KNOW, RIGHT?  Anyway, last night I noticed he posted a quote from Henry David Thoreau’s Walden.  To which I simply replied with a counter quote.

END_OF_DOCUMENT_TOKEN_TO_BE_REPLACED

As a precursor to my review, let me just explain how the first 30 minutes of the movie were slightly ruined for me…

END_OF_DOCUMENT_TOKEN_TO_BE_REPLACED

Over the weekend I went to Beer Hoptacular, which was a ton of fun.  I got sufficiently sauced while at the same time got to delve into a whole bunch of craft beers I’ve never heard of.  There’s a good chance I’d go back next year.  However, it was a journalistic failure on my part.  Not only did I completely forget to bring my camera, but I also drunkenly lost my booklet of sloppily written notes about all of the beers I drank, somewhere on the Blue Line after the event.  Since I got tipsy and can’t really remember every little detail of what happened or what beers I drank, that booklet was the last shred of memory I had on the specifics of things.

So while I can’t rank all the beers I drank like I planned to, I do at least (kinda) remember the best beer and the worst beer.

END_OF_DOCUMENT_TOKEN_TO_BE_REPLACED 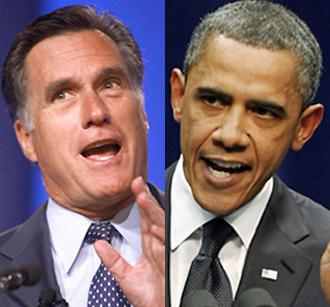 I totally got this from socialistworker.org CRAZY LEFT WINGED HATE SPEECH

So.. there’s this election thing happening tomorrow (or I guess today since it’s past midnight) and I’m going to be so damn happy when we can return to our regular bitching and moaning.

And this isn’t going to be a post backing any guy, that’s not what I want to talk about.

END_OF_DOCUMENT_TOKEN_TO_BE_REPLACED 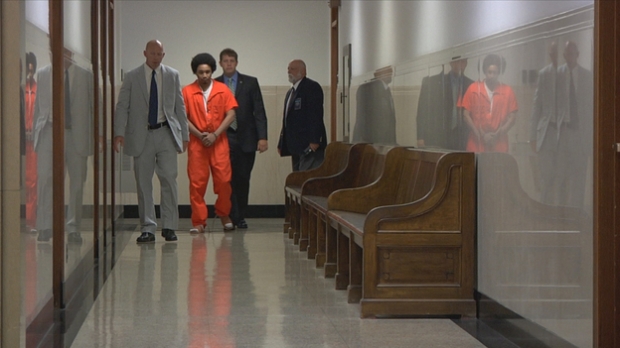 I caught this documentary a few days ago at the Gene Siskel Film Center in Chicago, a place I’d never been to before, yet it felt like I was having deja vu.  It had all the elements I remember about film school auditoriums.  Awkward film students as employees, an aura of pretentiousness at every turn, the musty old seats, the selling of “movie cappuccinos”, and the guy sitting in front of me who was writing in a composition notebook at size 4 font throughout the entire film; filling page after page with incoherent handwritten nonsense like he was the killer from Se7en.  Ahhh yes, it felt horrible to be back in that environment, yet awesome to just be a guest.  It makes me wonder how many of my Class of 2006 SIU film brethren (none of whom I’ve kept any contact with), actually went on to do something film/video related?  I went towards a specialized field in this business and got a full-time video editing gig within 6 months of graduating; but half of my class thought they were the next Sam Raimi.  I don’t know where I’m going with that, but I guess I’m saying that the film student weirdo writing really small in his notebook on Sunday will probably be an awesome paralegal assistant one day.  Anyway…  I saw a documentary!

END_OF_DOCUMENT_TOKEN_TO_BE_REPLACED

Dino Bone
Create a free website or blog at WordPress.com.